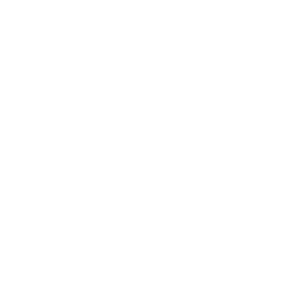 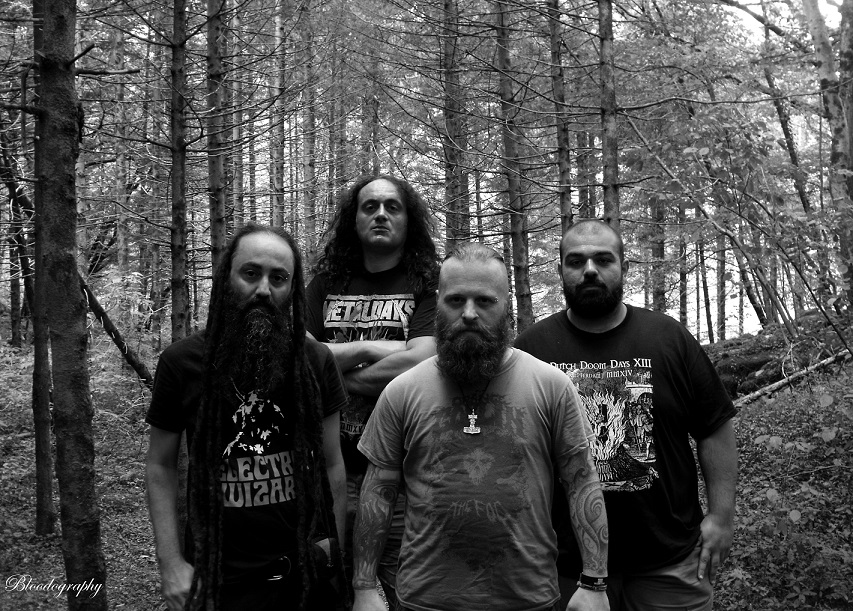 VICTIMS OF CREATION is a maltese band with a very heavy down-tuned sound carrying both the old-school Doom/Death and slow sludgey elements.
Although the band was officially born in 1992 with founder members Rex and Dino, VOC feel that what it represents today, all started in 2008 when AJ Burd, with whom both Rex and Dino played back then in local Death-metal act LITHOMANCY and an interesting project called TREE, was recruited on guitars. Some time after, Daniel Bartolo, guitarist also for another project Rex and Dino have with the name of GRIFFIN DEVICE, was recruited also as the second guitarist.

Some facts and dates:
VOC played in MDM at the 1st edition in 2009 (back on stage after a long hiatus), 2010, 2011, 2013 (Debut gig for new guitarist Emanuel Portelli also from Animamortua, Thy Legion and ex-Sepia who replaces Daniel) and 2014.
2011 – Record deal signed with German label CYCLONE EMPIRE.
2013 – In April, debut album ‘Symmetry of Our Plagued Existence’ finally released, launched during the last edition of DOOM SHALL RISE VIII in Germany where the band received a very good response!
VOC played also in local festivals THEY BROUGHT DEATH AND ETERNAL DOOM (Chapter III), THE MALTA DEATH fest III, the 2nd edition of METAL OVER MALTA (where SEPTIC FLESH played amongst others) and ROCK THE ROCK (right before ENTOMBED A.D.!)
On foreign soil, apart from the launch in Germany (at DSR III), the band was part of DUTCH DOOM DAYS festival XIII (with ORANGE GOBLIN and the mighty ST VITUS!), the 4th edition of the great METAL DAYS festival in Tolmin Slovenia with WEEPING SILENCE (billing included INCANTATION, AT THE GATES, ELECTRIC WIZARD, KREATOR, TESTAMENT and IMMOLATION) and in 2017, went on the very first ever tour named ‘Till Doom Do Us Part’ together with German band CALLIOPHIS playing in various cities in Germany, Czech Republic and the Netherlands.
We are currently working on our 2nd album now which will be released hopefully very soon and we are planning some new dates abroad for 2018, maybe also a mini-tour to promote the album.
So glad we are back to hit the stage at MDM festival in 2018! See you there and Doomed Blessings!!! \m/

Symmetry of our Plagued Existence
2013