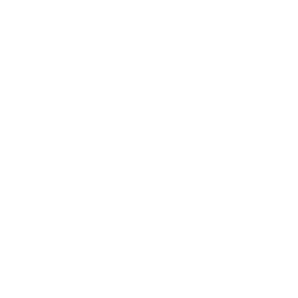 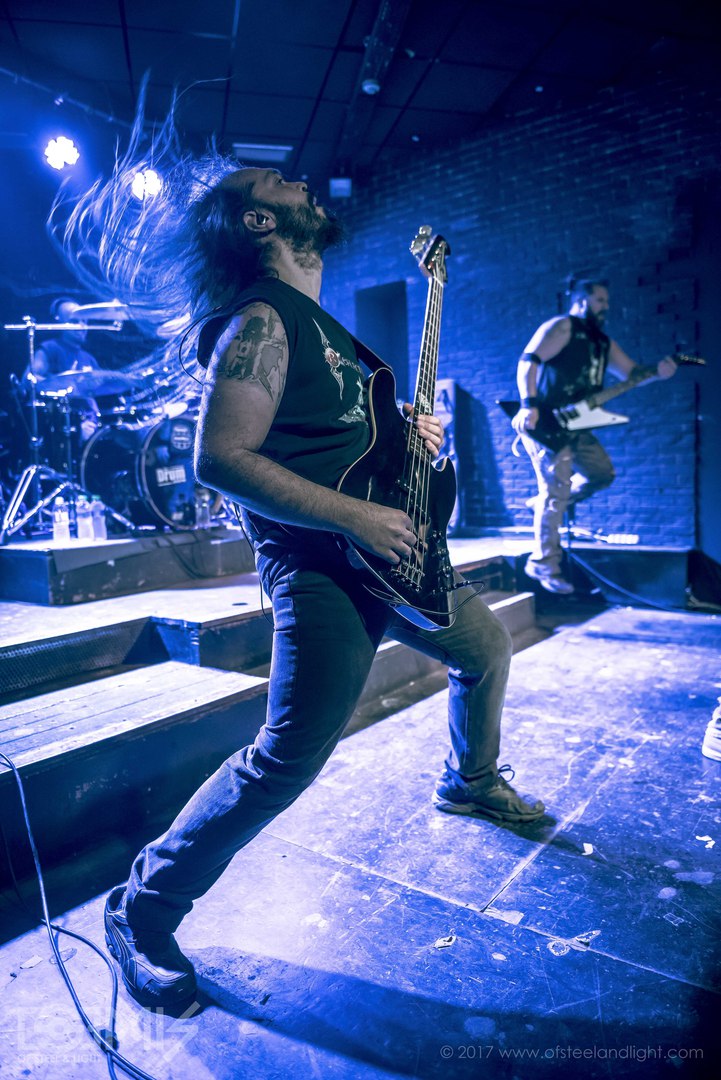 For over a quarter of a century, Reflection is one of the key bands of Hellenic Epic/Doom Metal. The forceful first years saw the band releasing the demos “Before the End” (1992) and “When Immortals…Die!” (1993), which features the emblematic self-titled song. As consequent steps, the now three times sold out “Sire of the Storm” 7 EP (1995) and “The Fire Still Burns” CD (1999) were released, establishing the band in the Greek heavy metal landscape.

Enter new millennium and the band releases the “Realms of the Night” split CD (2001, with Innerwish), “The Fire Still Burns-2001 Edition” CD (2001) and the concept album “Odyssey” (2003). Having gradually ingested many Doom Metal elements in their music, the dynamics of the band were massively augmented with the recruitment of none other than the roaring voice of the Maltese metal scene, Leo Stivala, singer of the legendary Maltese doomsters Forsaken. In 2008 Reflection signed contract with the Italian record company Cruz Del Sur and released “When Shadows Fall”, an album of a very dark atmosphere. This album was the cause that Reflection first visited Malta in a night that will not be forgotten with Nomad Son and Dawn Of Anguish. 2013 and Leo Stivala leaves Reflection to concentrate on Forsaken, something that lead to the recruitment of George Thomaidis.

In 2017 the band released “Bleed Babylon Bleed” from the Cypriot PitchBlack Records and it is the album that has been featured in many top lists for 2017 in Greece and abroad. By being primary a live band, Reflection brings the Epic/Doom essence of their albums on stage with such persuasive manner that no one can ignore. Reflection has performed in numerous live shows as a headline and participated in a big number of festivals.  Also, the band has joined forces on stage with world famous acts like Solitude Aeturnus, Tokyo Blade, Brocas Helm, Demon, Paul Di Anno, Wotan and many more.