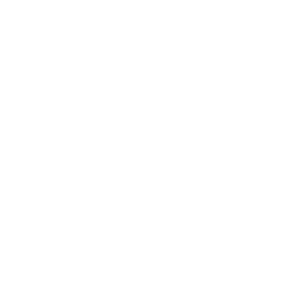 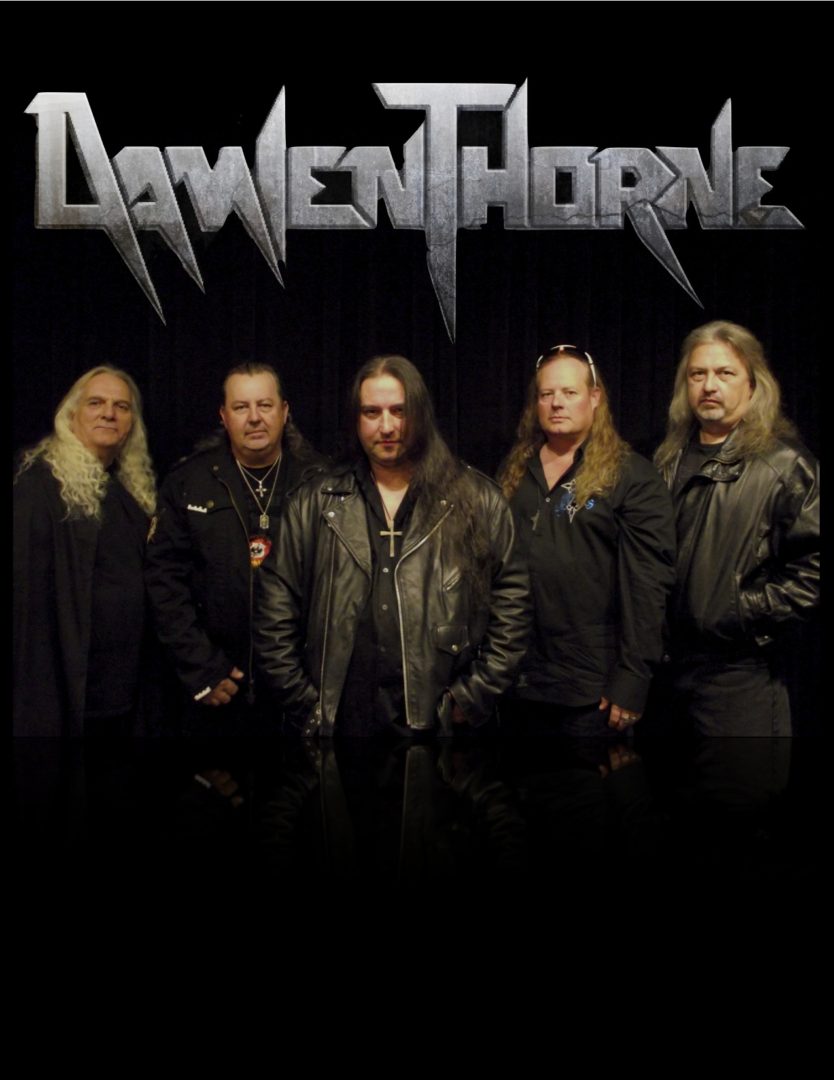 American Power Metal Band DAMIEN THORNE – Featuring founding member and guitarist Ken Mandat, Warren Halvarson – Vocals, Rick Browz – Bass, Mike Browz – Drums,  and Brian Buxbaum – Keyboards. Established in Chicago in 1983, Damien Thorne released their debut album in early 1986 on Roadrunner Records. In support of the album the band went on tour with several major bands across the US. Other releases include “Wrath of Darkness”, “Haunted Mind” and “End of the Game”. The band has both headlined and played support roles in several metal festivals across the US and Europe, and has just released their latest full length album “Soul Stealer”. An exciting, talented band with influences from classic bands such as Black Sabbath, Dio, and Iron Maiden.