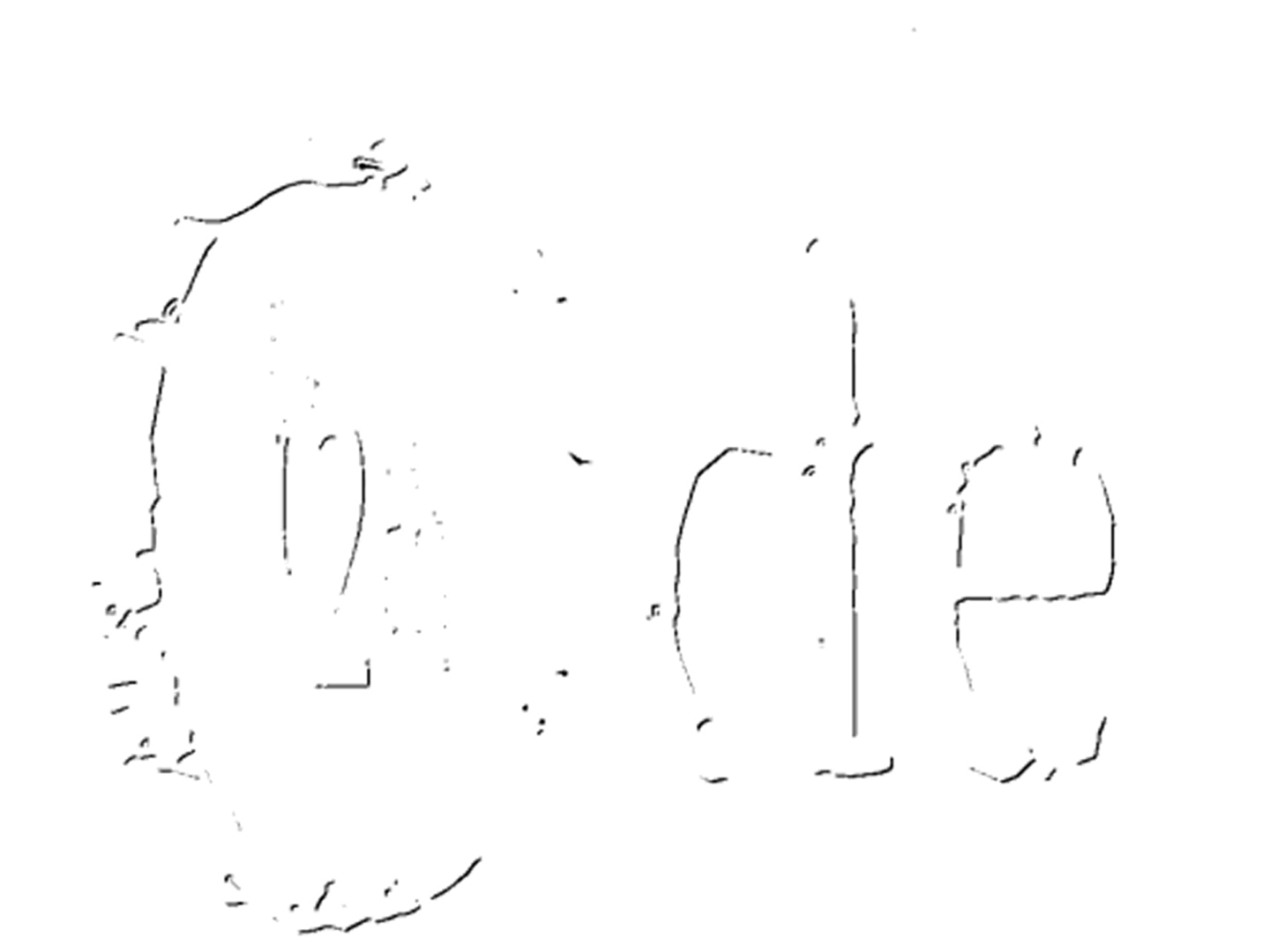 Formed on 12th July 2010, 12th Ode started off as a classic rock band made up of 5 Maltese guys coming from different generations. The band shifted towards a more traditional Heavy Metal sound as years went by. Influences include the likes of Iron Maiden, Judas Priest, Thin Lizzy, Black Sabbath, Saxon and others
2013 marked 12th Ode’s very first appearance at the Malta Doom Metal festival with a line up that boasted the likes of The Prophecy, Doomshine, Nomad Son and Dark Quarterer amongst others. In 2014 the band played at the MDM festival warm up gig
In 2015 the band released the full length debut album entitled The Awakening .The band showcased this self-released album during the official launch gig held on the 16th October and also the following week during the MDM festival alongside bands such as Venom Inc. Nomad Son,Tysondog,Stonegriff and Iron Void
2016 was also significant for 12th Ode. Following a supporting act slot with Diamond Head the band announced the recruitment of young Owen Grech on guitar and experienced bassist Gino Micallef, formerly of High ‘n’ Dry and The Characters, thus keeping its blend of experience and youth.
Writing even more heavier stuff, the band showcased it’s new line-up during a gig in May of 2017 as a supporting act with legendary rockers Krokus. A welcome return to the MDM warm- up gig ensued.
The band will be hitting the studio to start recording the second album in Autumn 2018.